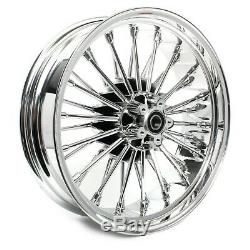 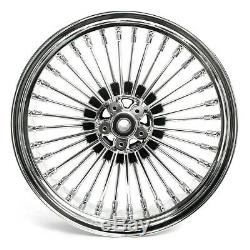 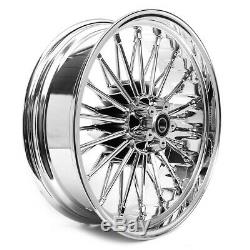 The sets of spacers for wheel bearings with a diameter of 25.4 mm (1 \For abs models, the wheel bearing must be changed, the original bearing can still be used. Suitable for brake discs from the built in 2000. The centering until 1999 brake discs must be slightly increased, the spacing of the holes is identical. Delivery content: 1 x rim front wheel spoke with big wheel bearing. Important: the listed models serve only as an example, use the images and dimensions to check if the item corresponds to the desired model or whether changes should be made.